Announcement
Epic Games awards Onboard with an Epic MegaGrant
When Henning built the first Onboard prototype in his master thesis, he used the Unreal Engine and the great Blueprint Visual Scripting system. The approachable, node-based interface allowed him to express the idea in a comprehensible and visually appealing concept prototype without having years of programming experience. The result opened us the doors to grants, conferences, and pilot customers. 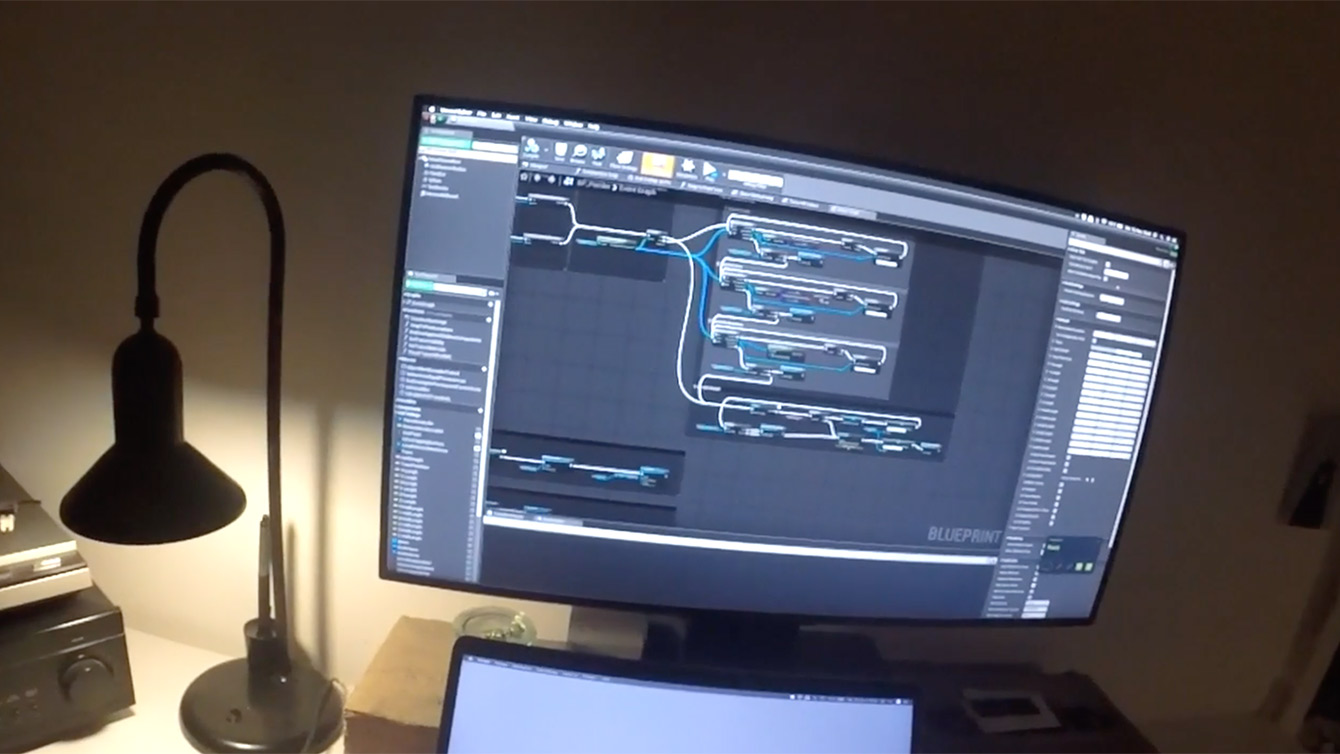 This technology also benefits us now, while working with "real" developers: we iteratively prototype interactions and new features before they get implemented in a more complex and efficient way. We are very happy about our platform choice and we are excited for the upcoming possibilities with the next version of the engine UE5.

In 2019, Epic Games, the provider of the engine, announced to commit $100 million to support game developers, enterprise professionals, media and entertainment creators, students, educators, and tool developers doing amazing things with Unreal Engine. We worked out a detailed roadmap and applied for a grant — with success!

We are happy to finally announce that we are proud recipients of a MegaGrant! Epic Games generously supports us with a six-figure funding for the implementation of some key features that will help us to bring you an awesome product!

A thousand thanks to the entire team at Epic Games for the opportunities this grant opens up for us! In particular, we would like to mention Florian Dirmhirn, who advised us at the time to apply, Doug Wolff, for the excellent networking at Unreal Build, and Alexandra Goree-Davies for patiently guiding us through the process!

Taletools GmbH is now the company behind Onboard

We took the grant as an occasion to give the project an official framework and founded the Taletools GmbH. 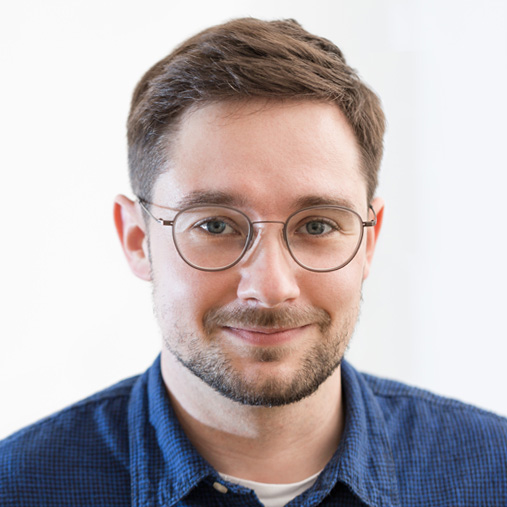 Thanks for subscribing!
We sent you an email to make sure you did it by yourself.
Huh, that did not work.
Please try again or contact us.